We safeguard the national rights and interests......

We moniter and evaluate the progress of people classified as minorities by the indian government...

State to promote with special care

We work to promote Harmony & Spirit of common brotherhood amongst all the people of Jharkhand... 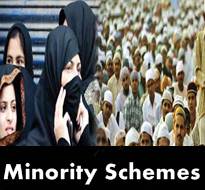 Schemes for Welfare of Minorities ..
Click here to view/download

Click On This Link and send us...
Send Mail 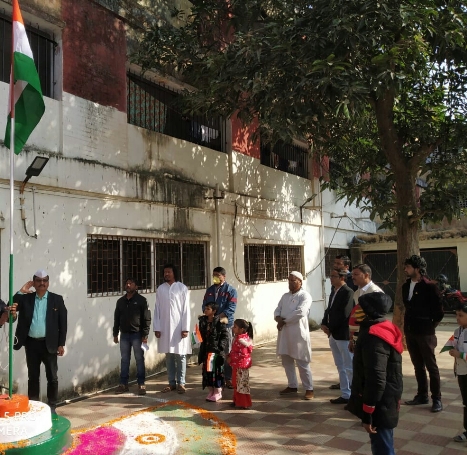 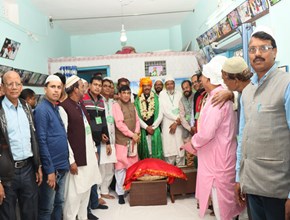 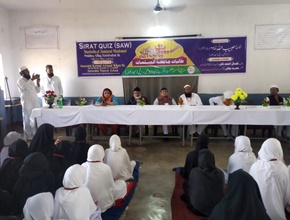 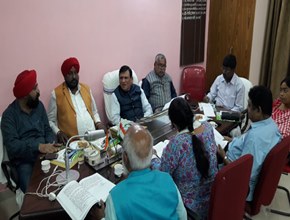 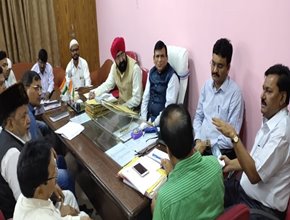 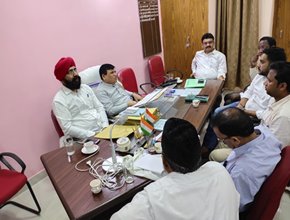 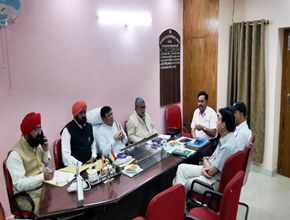 Review meeting with different departments on 28.08.2018 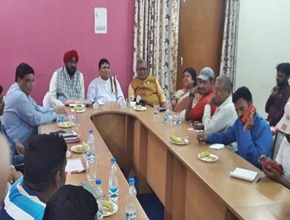 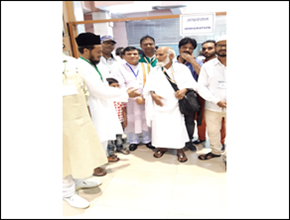 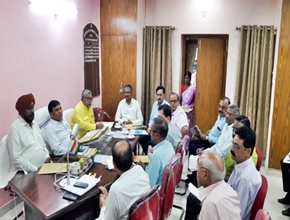 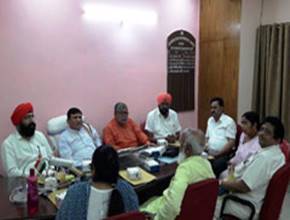 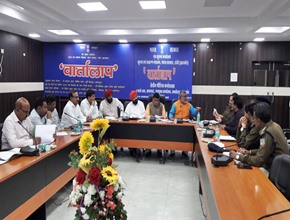 Review meeting regarding law and order at jamshespur 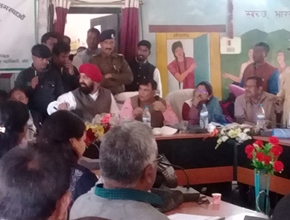 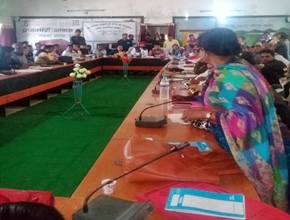 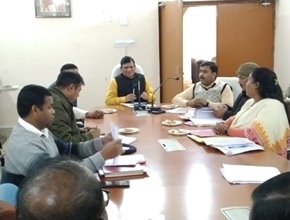 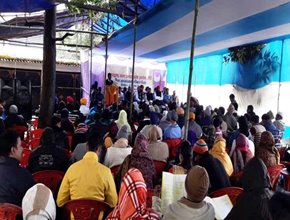 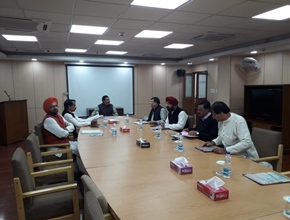 Meeting with NCM regarding minority issues 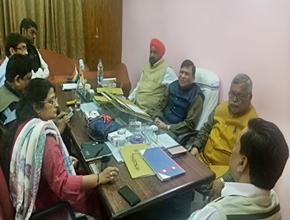 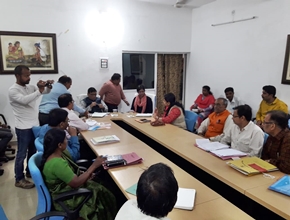 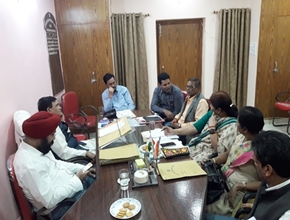 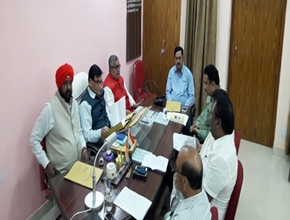 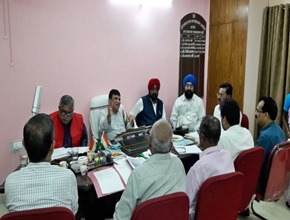 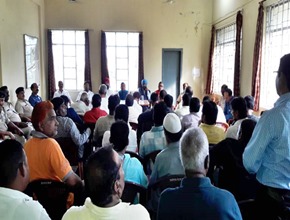 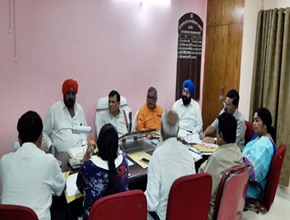 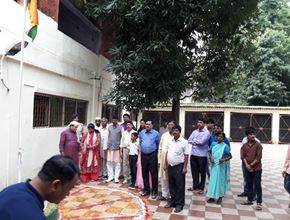 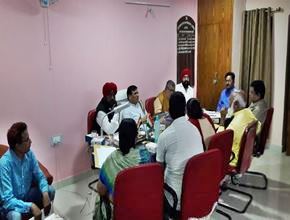 This is the official website of Jharkhand State Minorities Commission

( Compatible web browser: Internet Explorer 7 and above, Firefox 4 or above. Google Chrome 10.0 or above, Safari 5 or above )